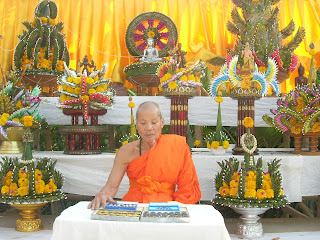 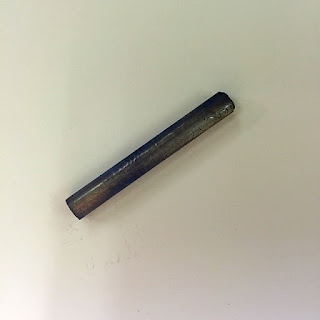 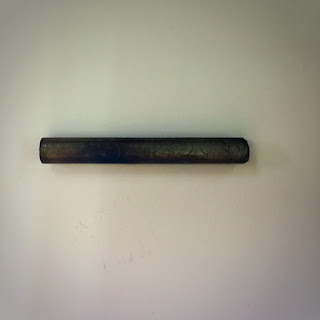 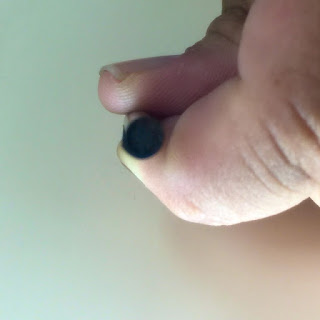 Luang phor sawat has ever mentioned “these batch of nang ram rai takut no matter how uncharming or unattractive the user (Even with ugly looks) who used this takrut  will be good in well-liked by everyone and even had sudden charm and popularity among the same sex and opposite sex.
It was mentioned that lp had a disciple who had an unattractive looks and he liked a girl in the village in payao. The girl rejected the guy even though he was sincere in chasing the girl.
Lp sawat advise the guy to wear this takrut nang ram rai and told him to make a wish before looking for the girl again. It was amazing for the fact that when the guy approached the girl after wearing the takrut, she treated him better and it was mentioned that both of them got married in the end.
According to lp sawat, this takrut nang ram rai is so strong that can be invoked to help you creates beauty, colorful romance and the amorous feelings of youth in yourself after wearing it. The aura projected will be different. it will be bright and inviting people to come surround you.
It can invites in rosy new romance and bring many suitors for your hands. It also gives a boost of romance for lifetime partners who are facing stagnation in feelings. It install romance and feeling of love and respect to you inside the opposite sex.
Suitable to initiate a new love, spice up your existing love life and harvest marriage luck. This is said to be the world’s most powerful love amulet ever.
It can make the person who is not interested in to become in love with you It can also mend a broken relationship or marriage It can also charm an ex lover back I can make you popular among your friends, peers and lover It can Find you money for through good rapport and selling in sales and business It can give you the power of being a charisma leader, always respected and surrounded by members of same or opposite sex!!!
Made only very limited pieces and most importantly lp sawat had already passed away. Once sold out will not be making anymore.
Price is only $88sgd only (limited pieces left)
Get it now at:
https://www.siam-arts.com/shop/lp-sawat-takut-ngern-nang-ram-rai-mahasaney/